By Unknown - March 30, 2018
So far we haven't shared with you any photos of our trip round the Northern Coast of Scotland - definitely some of our favourite views so far.. 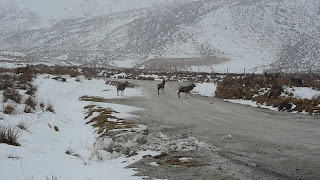 Our drive from Ullapool to Durness was mostly characterised by sideways snow..  - we'd been furiously hunting for deer near Loch Ness, spotting the odd one or two.. and then we found lots, and lots...


We arrived in Durness to rain, and spectacular views. Sango Sands is our top campsite so far - direct access to the beach. 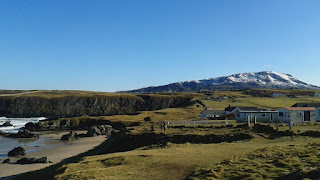 The next day the weather improved, so we went sand dune surfing, beach exploring and chocolate eating.. It is worth coming to Durness just to buy something from Cocoa Mountain.. 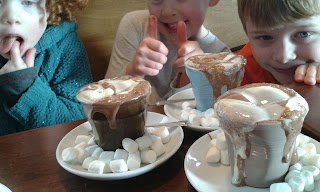 Yes, that is their version of a kids hot chocolate.. complete with molten chocolate poured around the edge.. Alternatively, you can always order online.. 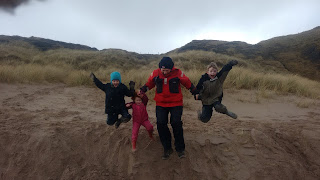 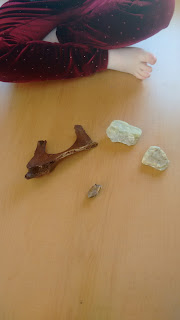 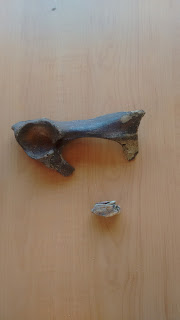 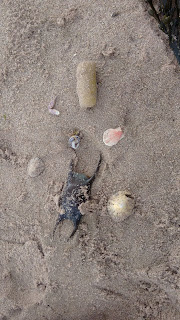 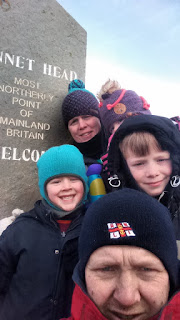 Eventually we had to leave, and we went on to Dunnet Head, the most Northerly point on the UK mainland. No, that's not John O'Groats, but yes, we did get there too..  We also did a beach clean up on Dunnet Beach, and were feeling quite pleased with ourselves, until someone else came along and they had collected 2 full animal feed bags full of rubbish. 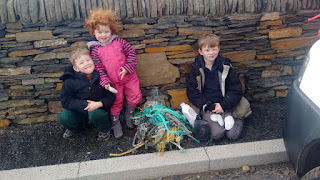 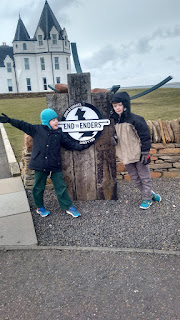 Finally we made it to John O'Groats, here's our pic to honour Auntie Cat, who cycled John O'Groats to Lands End to raise funds for Alzheimers. Yes, we've now gone end to end, but we used diesel, and it took us lots longer than her - almost 7 months in fact. 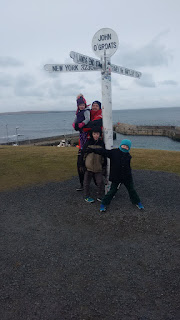